Is a website for exploring the architectural avant-garde heritage of Kharkiv (the 1920s – 1930s).

The great epoch of the avant-garde is characterized not only by new trends that took over the art and architecture. This was a birth time of innovative ideas about a “New Man”, ”New life”, new architectural forms, and new role models for a new society.

The avant-garde period of Kharkiv sufficiently reveals the full potential of our city more than any other period in its history. In the 1920s and 1920s, Kharkiv became one of the largest living laboratories of new architecture in Europe, and that is where many objects of avant-garde architecture were built.

However, due to the unfavorable coincidence of circumstances, the studies of the Ukrainian architectural avant-garde heritage were postponed for more than half a century. And this period has been a subject of active scientific research only in the last 10 years. 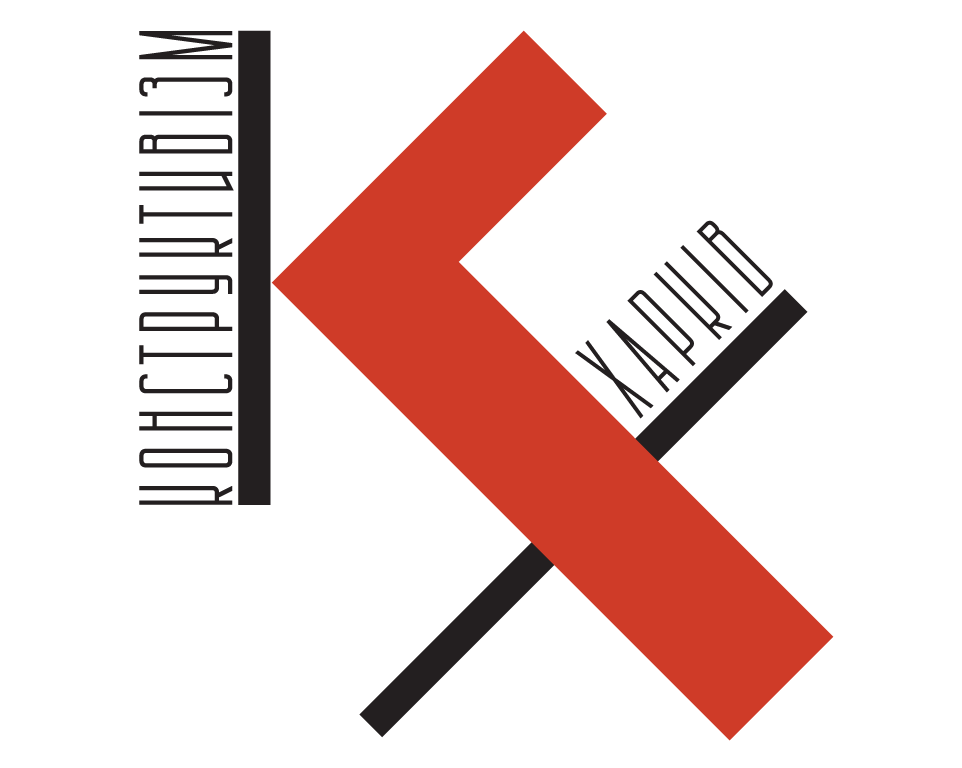 To popularize valuable objects of the architectural avant-garde heritage of Kharkiv among people of various backgrounds.

To integrate the architecture of this historical period in a global context.

To popularize researchers and scientists who study the heritage of the Ukrainian architectural avant-garde and contribute to the preservation of it.

We see this website as a platform to bring together scientists, researchers, opinion leaders, and local communities for social dialogue and joint work on the preservation and revitalization of avant-garde architectural monuments in the city of Kharkiv.

We stand for open communication with academic researchers, leading experts, local volunteers willing to contribute to the creation of a database of little-known Kharkiv architectural objects of the interwar period.

The Constructivism. Kharkiv project is designed not solely to promote Kharkiv’s architectural heritage online but also to educate local communities about constructivism.

Our team is willing to collaborate with both organizations and individuals. We look forward to creating and implementing projects related to architectural heritage with everyone interested in this topic.

The project is uncommercial. Its implementation became possible thanks to the financial support of the Ukrainian Cultural Foundation.