The development of architecture in the USSR had occurred in several stages. In the first decade after the revolution, the avant-garde became the primary vector of art development in the Soviet Union.

At that time the principles of modernism mostly reflected the revolutionary spirit and the radical breakdown of class-based society.The cultural heritage was associated with bourgeois and bourgeois culture.

If the twenties were the heyday of the avant-garde and revolutionary romanticism, by the mid-thirties Soviet architects turned back to classicism.

At the same time, the Soviet authorities pointed out one requirement to architects - to fill the historical forms of classical architecture with a new socialist content. It was, therefore, necessary to rethink the centuries-old artistic traditions of Europe and develop a new style of Soviet architecture that would perpetuate the ideas of the Communist party.

At that, the gravitation towards the old styles is perceived. For example, the classical colonnade took its place of honor, often at the expense of convenience and constructive feasibility. Architects tried to combine the old and the new, they turned to historicism again and again, but at the same time they tried to invent a new language of classical socialist architecture. 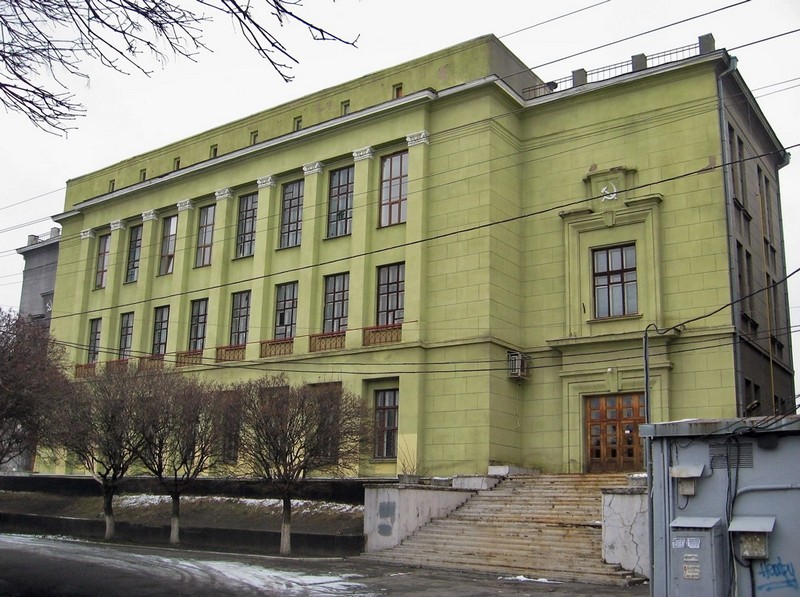 In the architecture of Kharkiv, we can distinguish the buildings of the 1930-1940s with features of classical architecture: 3rd Exemplary Workers' Polyclinic, the House of the Society of Former Political Prisoners, the building of long-distance call-office.

In Kharkiv, there are buildings of 1920-1930s with not only modernist features but also influenced by different styles, with elements of other movements.

That is why we have identified six styles to describe the stylistic features of each building.