In the 1920-1930s such catering establishments as kitchen factories spread in the Soviet Union. Factory-kitchens were characteristic of their unique architecture and social meaning. The first years after the revolution are associated with a radical rebuilding of the household.

The country's industrial course required modern approaches to the consumption system. War was declared to the bourgeois style of life, pre-revolutionary family principles.

The idea of food sharing was part of the formation of a new life, a New Soviet Man. Catering was a swift way to change the consumption system. Therefore, the gigantic mechanized enterprises had to take over the maintenance of large masses of people.

Moreover, one of the critical ideas of a new socialist system was the emancipation of women from domestic slavery and their better involvement in production. 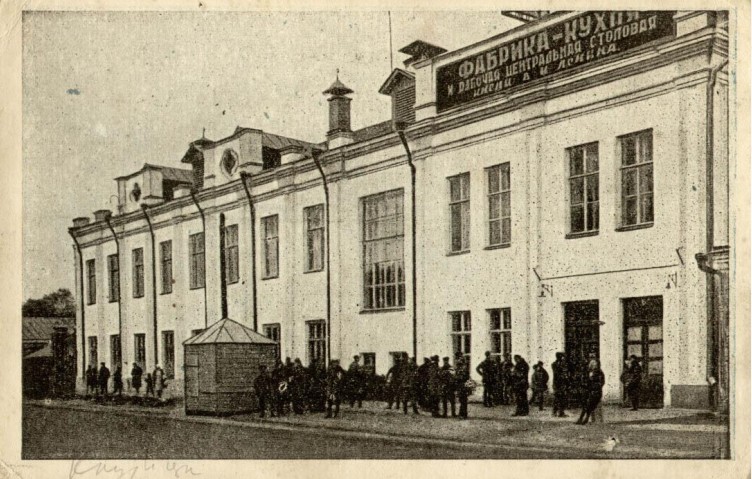 On average, each factory-kitchen employed at least 400 men and women. The building of a typical enterprise had 3-4 floors and basements with refrigerators and equipment. It typically housed a bistro, a convenience store, a dining room, and a banquet hall. But the task of the factory-kitchen was not only to feed visitors but also to supply food for workers of factories, enterprises, and institutions. Such a grand scale of enterprise fitted the industrial ideas just perfectly.

How did the factory-kitchen help in ​​creating "the New Soviet Man"?

Initially, it was necessary to teach people to eat from individual plates (before the revolution workers used to eat from a shared bowl). Secondly, many people used cutlery for the first time. Third, the task was to accustom people to the cultural consumption of food. An orchestra played in the halls of factory-kitchens, and after lunch or dinner, the clients could read new newspapers. That is why kitchen factories were called "catering schools." 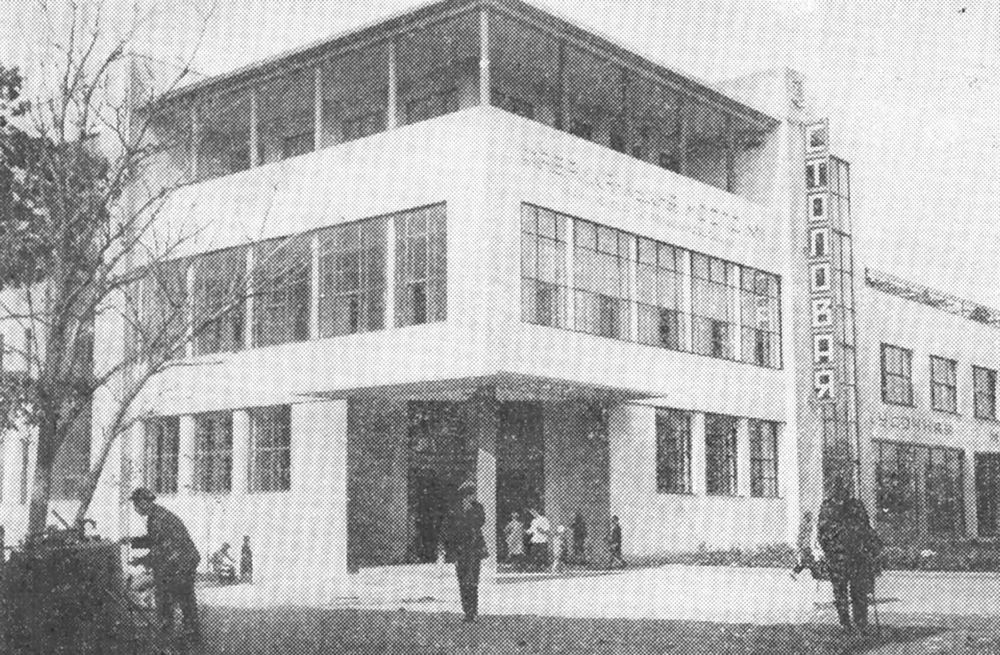 There was another important reason for the emergence of factory-kitchens - improvement of health care. Today, the phrase "home cooking" is a symbol of quality. But back then, not everyone had fresh food at home. There were no refrigerators, so people commonly ate stake food, became ill, and were not able to work, slowing down the production process.

The doctors were controlling catering. They checked the quality of foodstuff, hygiene of workers, and calculated calories in the recipes.

The first factory-kitchen appeared in 1925 in Ivanovo, Russia, and it became a prototype for other enterprises. The second factory-kitchen was built in Nizhny Novgorod, the third - at the Dnieper Hydroelectric Station.