What is hidden behind the term Art Deco?

When did this style emerge?

Why, in our project on the architecture of constructivism, the Art Deco style turned out to be one of the most important areas of research?

In Western Europe, this style manifested itself literally in all areas of art, from architecture and interior design to fashion design and graphic art. When it comes to European architecture, there is no clear time frame of the Art Deco appearance. But it took its name, short for Arts Décoratifs, from the Exposition Internationale des Arts Décoratifs et Industriels Modernes (International Exhibition of Modern Decorative and Industrial Arts) held in Paris in 1925, where all the achievements in the fields of architecture and applied arts were presented for the first time. 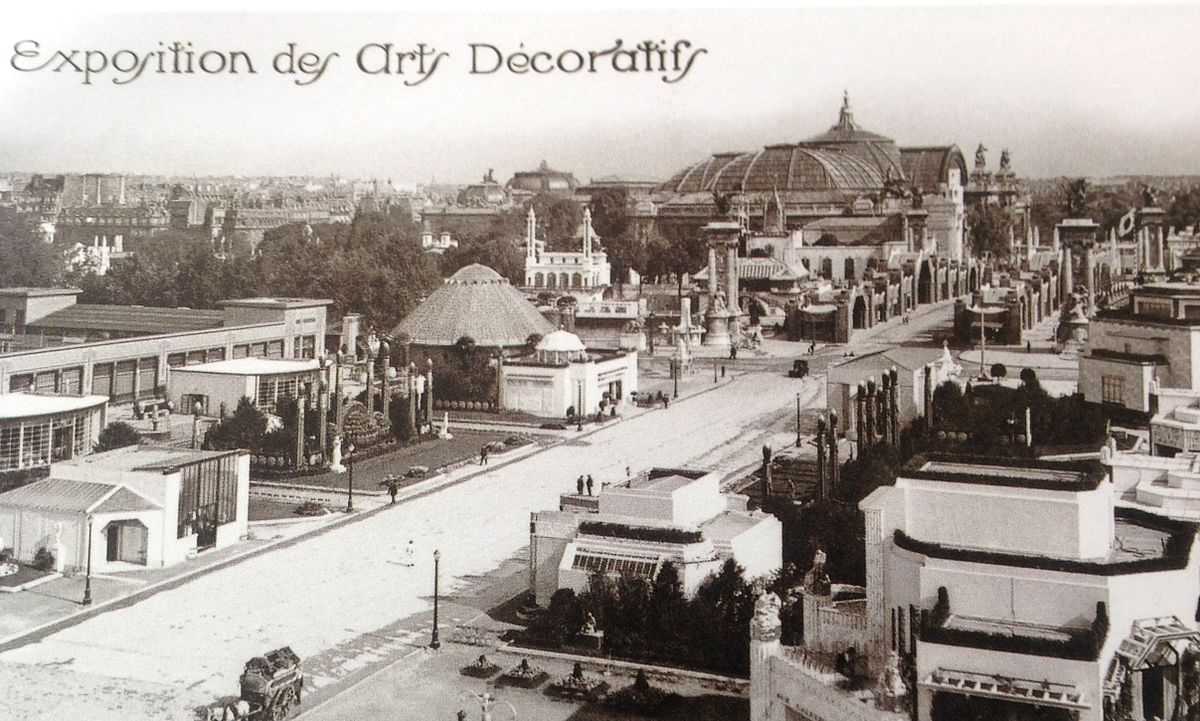 But the term Art Deco has been used only since 1966, after the first modern exhibit on the subject, called Les Années 25: Art déco, Bauhaus, Stijl, Esprit nouveau, which covered the variety of major styles in the 1920s and 1930s. Thus, the style has found its name after the end of its existence.

But let's go back to the Paris exhibition of 1925, known for the collision of two completely opposite art movements: the avant-garde with its rationalism and “revolutionary dissatisfaction” and the Art Deco with its decorativeness, splendor, showiness and “fullness of joy.” 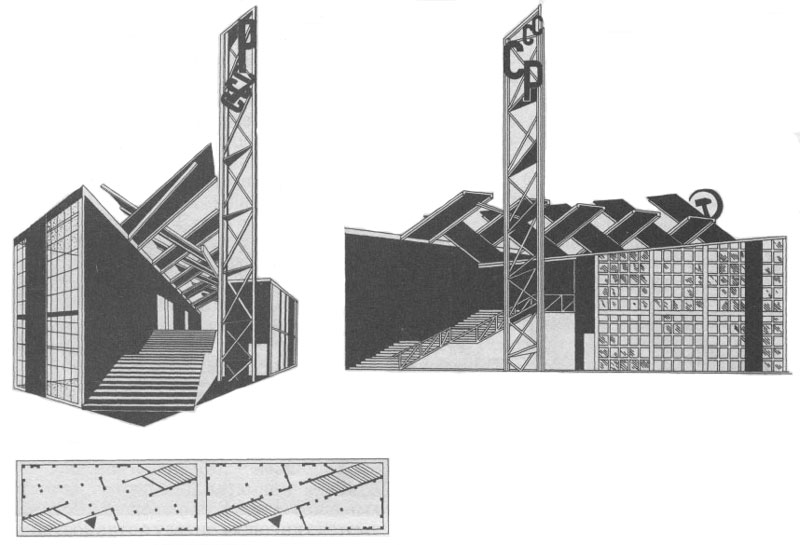 Back then the avant-garde caused an extraordinary sensation, overshadowing everything else. It would seem that this is the endpoint marking the demise of antiquity influence. But Art Deco turned out to be a flexible style therefore it had got a second life. Absorbing and transforming the ideas of other areas, this style showed itself in the most unexpected manifestations.

In the post-Soviet architecture, the Art Deco buildings are sometimes mistakenly attributed to both neoclassicism and constructivism. Art Deco's plastic language was transformed under the influence of constructivism, suprematism, and rationalism, absorbing the decorativeness of classical design. But there was no copying of another style or movement because the style’s “decorative spirit” was expressed not in the decoration and use of ornaments, but in the way of combining forms into spatial compositions.

In the architecture of Kharkiv in 1920-30s, there were many outstanding objects presented on our website and can be attributed to Art Deco.